Since 1989 Gerald Heinrichs has been a member of Rotary International. His home club is the Regina Industrial Parks Rotary Club.

Gerald has held numerous executive positions with his Club including secretary, international service director, and counselor to the Model United Nations in Winnipeg. In 2000 he received the designation of Paul Harris Fellow.For the more than 10 years Gerald has been the editor of the club bulletin. His publication The Pipeline won a Best Bulletin Award at the Rotary District Convention in Regina in 2000.

Gerald Heinrichs has participated in the following Rotary Friendship Exchanges: 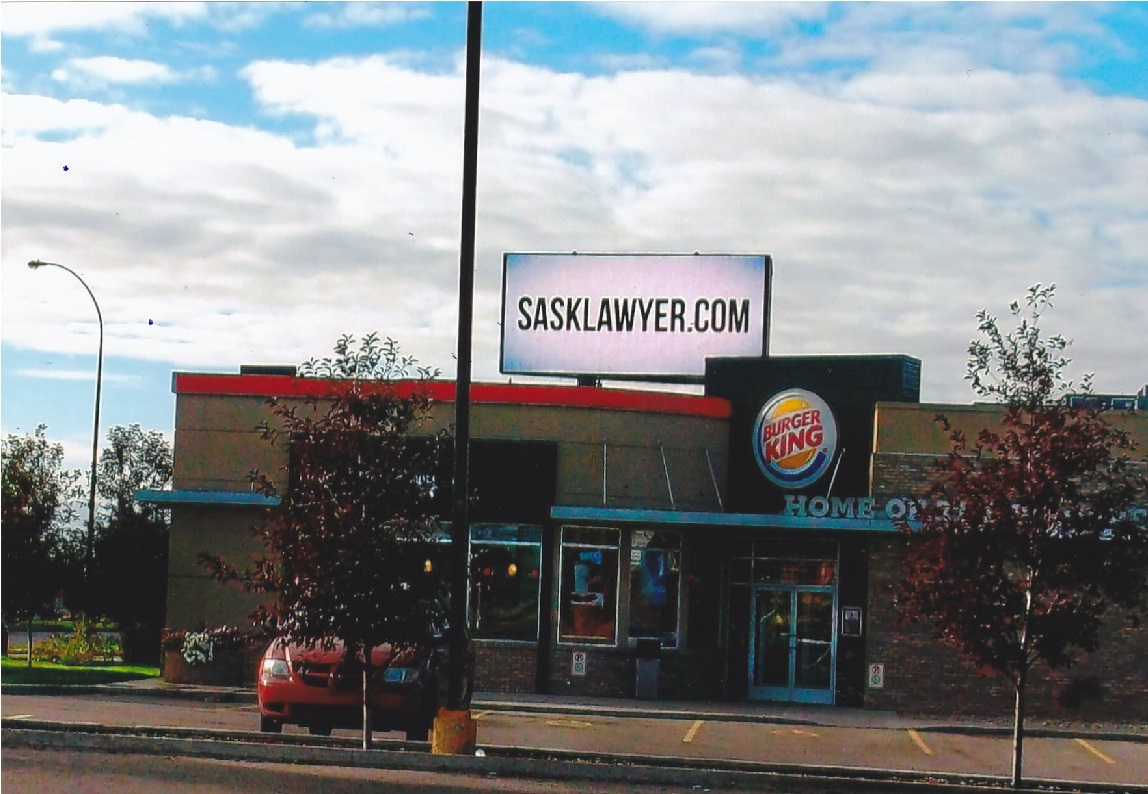 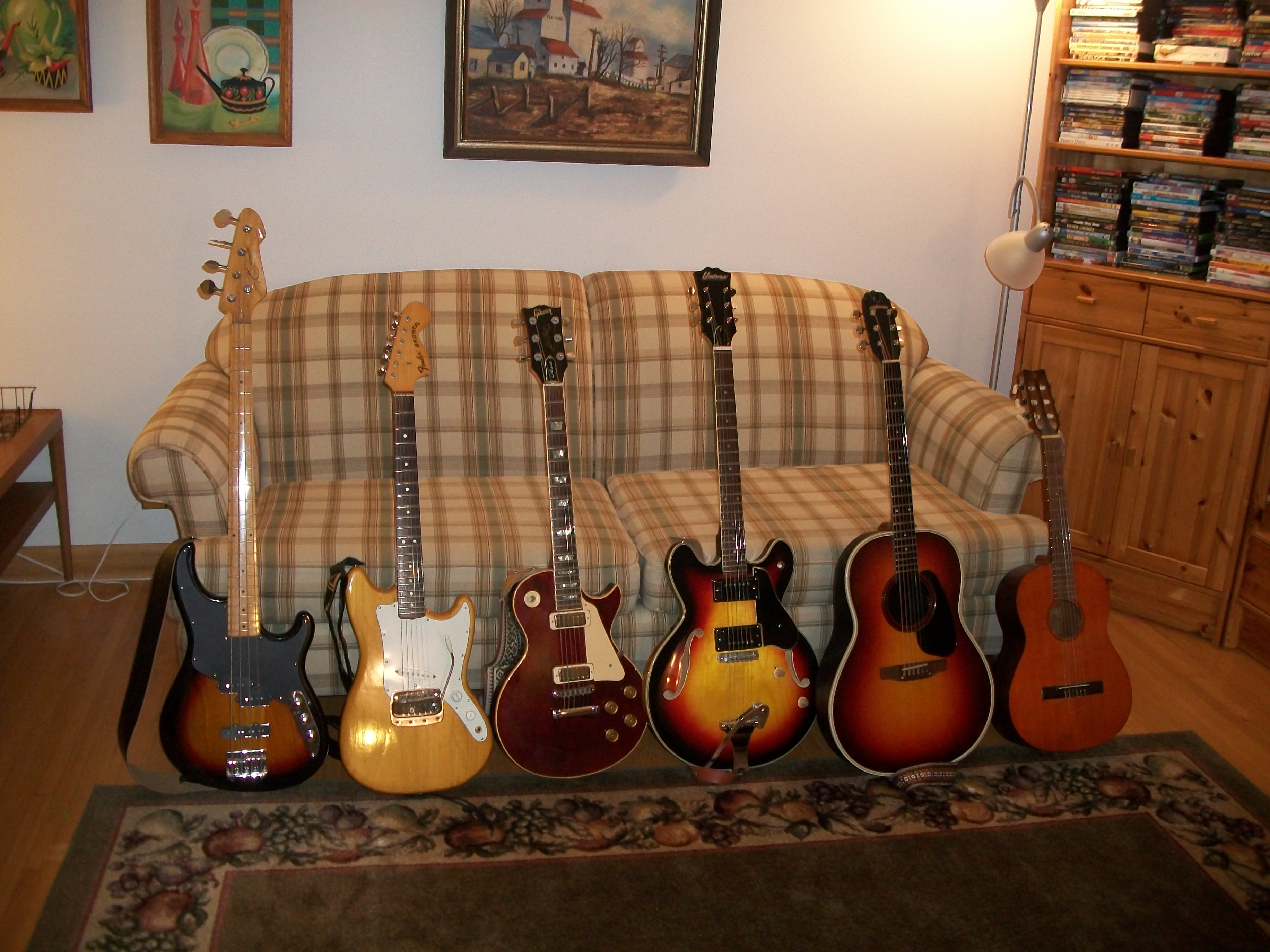